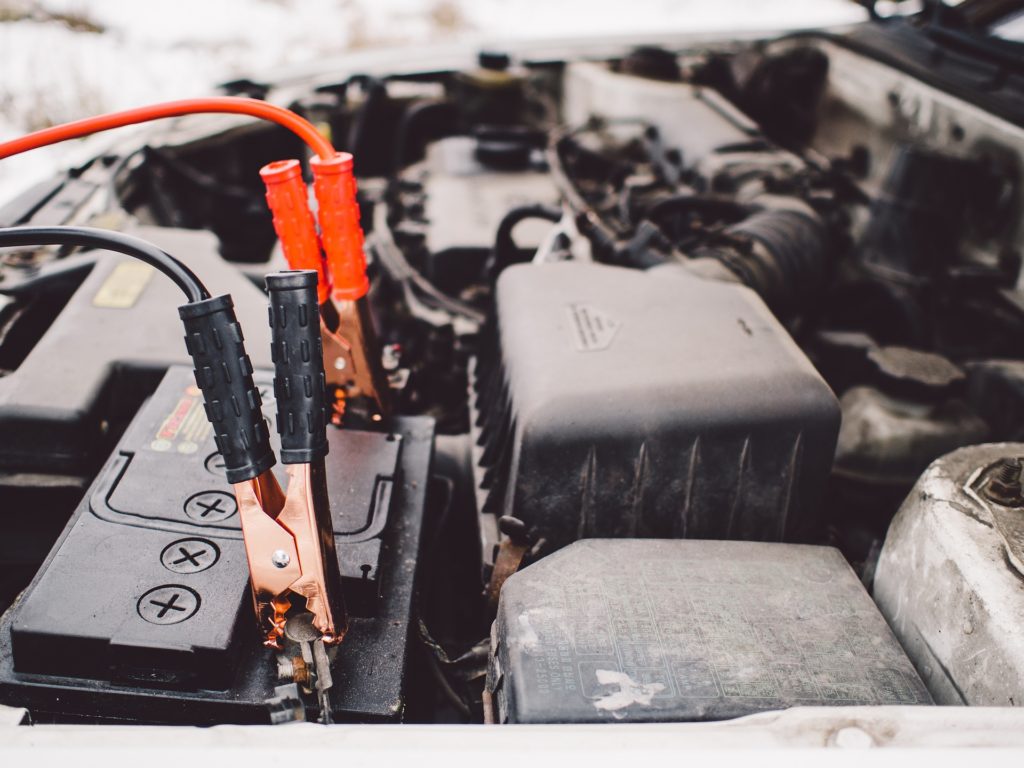 What Happens When You Overcharge a Car Battery? The Answer is Just as Bad As You Think

Car battery overcharging is probably one of the most common problems people encounter with their vehicle, particularly for newbie car owners. Which makes sense; after all, it’s one of those car parts that just seems to fly under the radar for most people, mostly because many people think its easy to replace. And, to their defense, replacing your car’s battery is easy-peasy lemon squeeze-y. Of course, if you overcharge your battery and things start to go haywire, it’s not going to be as easy to fix. In fact, overcharge your battery enough and the results might just be catastrophic.

But to allay your fears: modern car batteries are built so that the chances of them exploding are extremely low; you’d have to actively try to make a car battery go up in flames, and on its own, a car battery, even an overcharged one, won’t turn into an IED overnight. That being said, a specific sequence of events could potentially lead to a big kaboom, with overcharging being one of those events.

Overcharging your car battery is especially dangerous because it’s difficult to notice, and when it happens, the results can range from mild –like lowered efficiency, severely decreased battery life span, a difficulty of turning it over, etc. –to the more disastrous one we mentioned above. But the good news is, with the right car battery care, overcharging can be a thing of the past.

What Happens If You Overcharge Your Car Battery?

More often than not, if you overcharge your car battery, it simply dies; that’s how manufacturers nowadays intended to fix human error. However, older batteries have more dramatic side effects. As a car battery overcharges, the sulfuric acid and distilled water mix starts to boil. The heat and pressure of this boiling acid/water mix will start to make the battery casing swell; in some cases, the heat of the mix will start to melt the plastic casing, which, in fairness, is the best case scenario for this context, because the alternatives aren’t any better.

If the boiling acid/water mix isn’t a problem enough, flammable hydrogen gas can start building up inside the battery’s fuel cells. This gas can either swell up the casing or start seeping out through small fissures. Once the hydrogen makes contact with oxygen, you’re basically sitting inside a sitting time-bomb, where the smallest electrical spark can ignite the gas and explode the battery, sending toxic lead-laced shrapnel everywhere, not to mention spew out a spray of caustic sulfuric acid.

That’s the worst case scenario, obviously, but it’s always best to avoid it as much as possible.

Most modern cars (that is, cars built after 70’s) have batteries that are charged by an internal voltage regulator called an Alternator (as opposed to the direct-current Dynamos of the 50’s and earlier). This alternator provides the battery with a steady, controlled electrical charge while the car is running. However, like most devices, alternators can fail, and when they do, unregulated electrical charges will continue to power up the battery, leading to an overcharge.

Like mentioned earlier, the alternator helps the battery receive the right amount of energy while your car is driving. It does this by generating electricity that it sends to the battery, ensuring that your car battery always has enough energy to run the electrical components of your vehicle (i.e. onboard computer, lights, airconditioning, etc.). When an alternator breaks, more often than not it generates too much electricity, thus leading to a car battery overcharge.

A broken alternator can lead to the battery plates shedding off the protective coating it has because of the heat; at best, it just loses its ability to charge, at worst, it could damage or compromise the overall structure of the battery. Continuously overcharging your car battery will definitely decrease the general lifespan of the battery, meaning that the battery will hold less electricity every time it charges. This would then lead to one minor problem after another; unnoticeable at first, but when it is noticeable, it’s usually too late.

Poor battery conditions, on the other hand, can break healthy alternators as well. Old, worn-down batteries will carry less charge and use up energy less efficiently, making the alternator compensate by overgenerating electricity.

A broken alternator will have certain symptoms: first, the ‘check engine’ light will probably turn on while the car is running. This is usually the first sign of something going wrong with your electrical system, and once you see this, do not hesitate, bring your car to a mechanic immediately. More often than not, car owners will see the light, do a sight inspect of their car, see nothing wrong, and carry on with their day, not knowing that their alternator is slowly killing their battery (or vice-versa).

Leave the problem alone long enough, and other symptoms start to crop up, like dimming interior lights, a weak airconditioning system, or buggy onboard computer controls. Soon enough, the alternator itself will start making weird noises as the rotor fails. Eventually, your engine will start stalling regularly and your battery will end up dying on you at the worst possible moment.

New car owners are most susceptible to this, usually because they don’t know how to use a battery charger properly, which can lead to either an undercharged battery or an overcharged one. Most of the time, it’s the latter, with many newbie car owners leaving the charger on throughout the night. Before attempting to use a car battery charger, always read the instructions carefully, both of the charger and of your battery. This will tell you exactly how long you need to charge your battery, and how to tell if its fully charged. If still in doubt, call a mechanic.

This is usually the case with aftermarket or knockoff car battery chargers. They can be faulty because of a variety of reasons: incorrect wiring, or mislabeled charges are the most common causes. These faults will translate to an overcharged car battery easily, as the charger starts supplying either the wrong amount of electricity or using the wrong charges to do so. This can be a problem that’s difficult to spot: while we did say that this often happens to aftermarket products, even OEM products can have faulty chargers too. Avoid this by testing your chargers regularly.

Depending on where you are in the world, the extreme heat during summer can drastically damage your car battery if left out in the sun for too long. The ambient heat will most likely exacerbate any existing problems that overcharging brings to a battery, so the best way to avoid having the heat damage your car battery is to simply not overcharge it in the first place, along with making sure that your car gets the right amount of shade and ventilation when not being used.

Why Do I Need to Charge My Car Battery?

Aside from the obvious (i.e. running your car’s entire electrical system), car batteries need to be charged constantly because of its composition. Car batteries have lead-plated internal cells that are surrounded by sulfuric acid and distilled water. Over time, lead sulfates will start to deposit on the lead plates, and given enough time, these lead sulfates begin to crystalize, severely limiting their charging power and power-retention capabilities.

To avoid this, batteries must constantly charge and discharge; this decreases the risk of sulfation because the charge/discharge cycle converts the crystalline deposits into sulfates that the lead plates can convert into electricity.