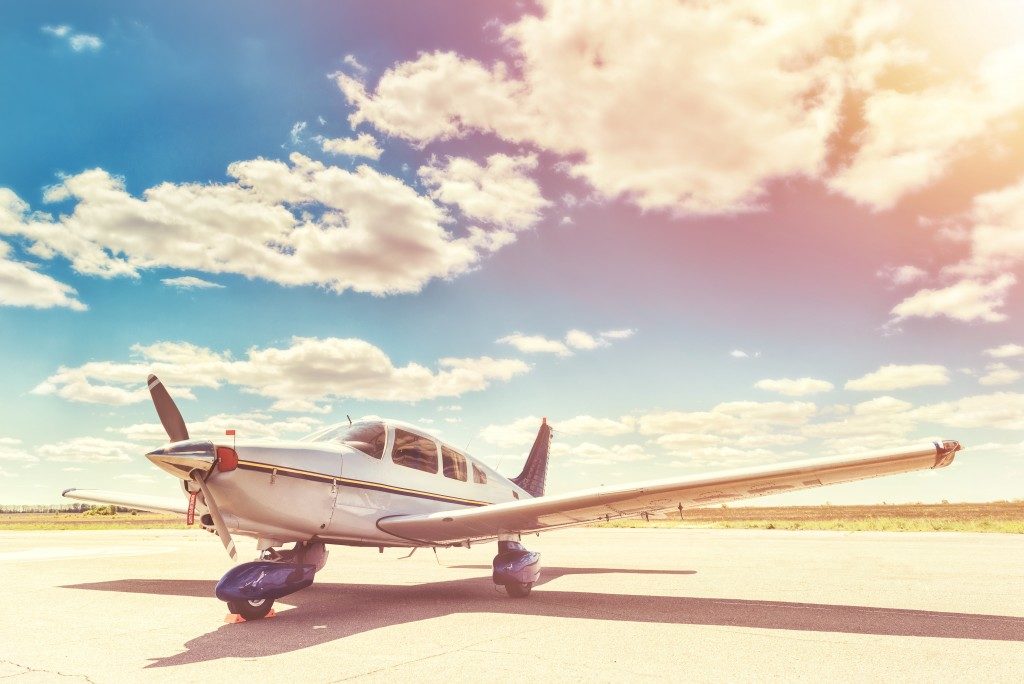 The Best Vacation Spots Only Accessible by Private Plane

Exclusive locales only accessible by private plane are sensible options for the intrepid traveler who has been everywhere and seen everything. If you’re looking for the ultimate adventure, then look no further. Whether you’re in Fort Lauderdale or New York, you’ll be itching to book the next private plane to one of these gorgeous destinations.

The Galapagos Islands are home to a rich and diverse selection of flora and fauna existing in its natural habitat. The islands were merely a pit stop on renowned naturalist and biologist Charles Darwin’s journey across the globe. He initially meant to only observe volcanoes in the Galapagos, but ended up staying after becoming enthralled by the unique and extraordinary wildlife he encountered there. As such, the gorgeous location is ideal for animal and nature lovers.

Necker Island is an exclusive 30-hectare island in the British Virgin Islands just north of Virgin Gorda. It’s owned by Sir Richard Branson, chairman of the Virgin Group. There’s no shortage of breathtaking sights on this idyllic beach, from its pure white sand to its crystal clear waters. The island also features tons of activities to do such as yoga, tennis, spa treatments, and of course, lavish parties in the evening.

Telluride is one of America’s premiere winter travel destinations featuring a world-class ski resort. It’s hidden in the southwest of Colorado, among gorgeous mountain peaks and waterfalls. Besides being the ultimate stop for all things skiing, the small town is also a hotspot for cultural events such as the Telluride Bluegrass Festival and the Telluride Film Festival. Its unpretentious atmosphere is perfect for people seeking a no-frills vacation spot.

Lanai is Hawaii’s smallest inhabited island whose untamed beaches, clear blue waters, and picturesque mountains are all supremely untouched by modern civilization. Despite its seclusion, there are still several five-star resorts dotting its coastline for travelers to stay at. This includes the Four Seasons, where visitors can partake in a variety of activities, such as snorkeling, golfing, meditating, or hiking. 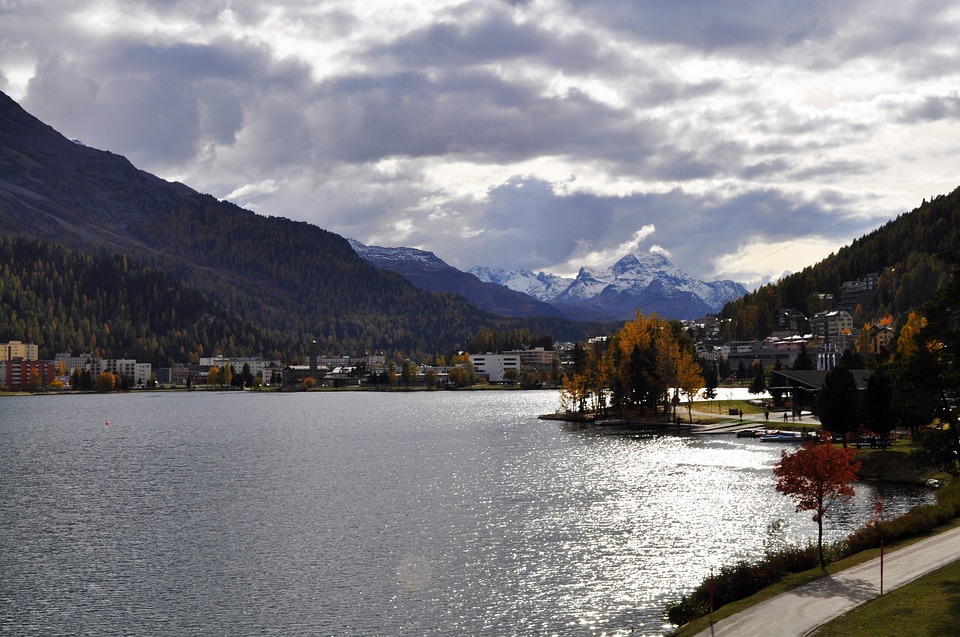 St. Moritz is an exclusive alpine resort in Switzerland, which is frequented by the likes of the Swedish royal family. There are tons of activities to partake in during both the winter and summer seasons and its many mountains entertain skiers and hikers alike. In the winter, the frozen Lake St. Moritz is perfect for ice skating, horse racing, and polo and cricket matches. In the summer, it’s where fishermen, sailors, and paddlers flock to.

Saint Barthélemy, often abbreviated to St. Barths, is a small Caribbean hideaway in the French West Indies known for being a frequent playground for celebrities, models, and socialites. There are 16 gorgeous beaches to visit in St. Barths in total, all of which feature powdery white sand and azure blue waters. It’s the perfect place to go for a relaxing island getaway with delicious cuisine and a lively, exciting nightlife.

Regardless of what you want to do and see, a private plane can take you there. Why not have a one-of-a-kind vacation in these spots?