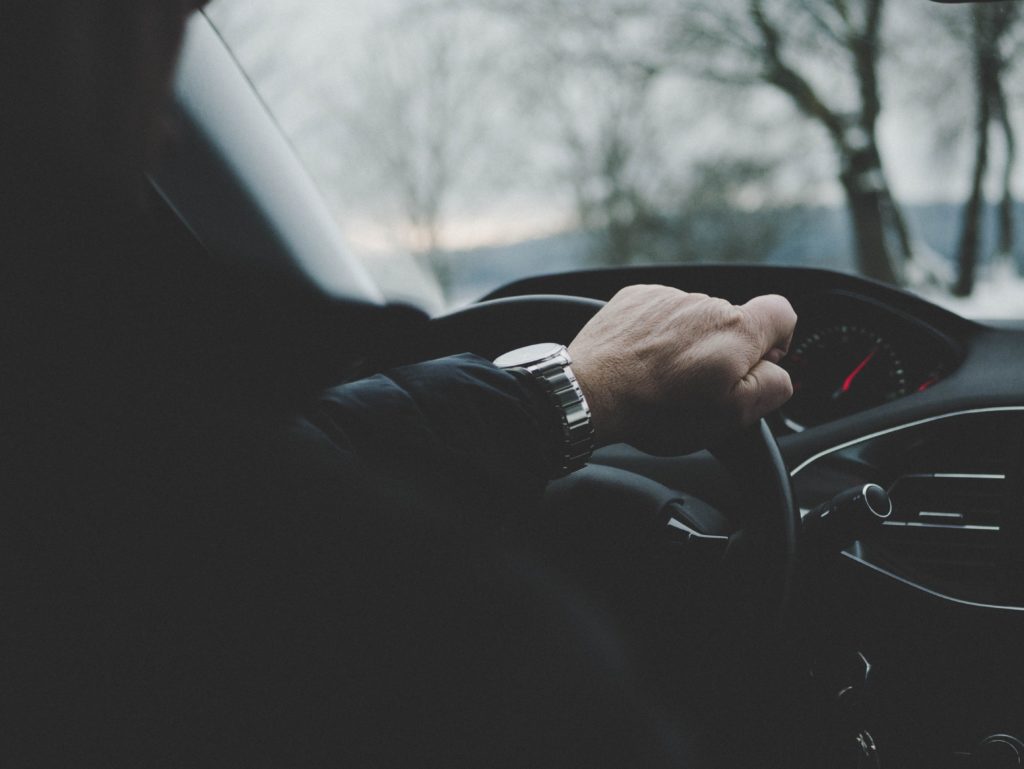 Getting your license rescinded is not a fun time for anyone; however, some people actually rescind their licenses voluntarily. Here’s a few reasons why, plus more information on how and why licenses are suspended, rescinded, or revoked:

There are several reasons why someone would undergo Voluntary Surrender, like libertarian values promulgating the separation of the sovereign citizen from the government, or because a new one has been issued to you, or simply because you don’t feel like driving anymore.

However, the most common reason people go for Voluntary Surrender of their license is usually because of an upcoming suspension or revocation of their license. A license suspension isn’t just a minor inconvenience; it goes on your permanent record and will be cited each and every time you get pulled over. Having your license rescinded or revoked doesn’t look good from both a legal standpoint and a fiscal standpoint. A rescinded license can be a red flag for lending institutions like banks, which might take it as a sign of irresponsibility and thus deny you a loan. A suspended license also won’t look great for people looking for employment, with employers opening that line of questioning as to how and why you got your license suspended or rescinded in the first place.

Voluntary Surrender, on the other hand, might look bad, but in reality, it’s actually a very proactive and positive action people take in order to avoid having a rescinded or suspended license on their record. By rescinding your license voluntarily, you terminate your contract with the DMV on your own terms, meaning that, from a legal standpoint, it’s you that initiated the action and therefore were not suspended. This is usually offered to people before the DMV officially rescinds or suspends your license so that people won’t have an awkward mark on their record. Of course, if it was a major offense, it might not be offered, but for misdemeanors and such, a lawyer might suggest this as a better course of action. 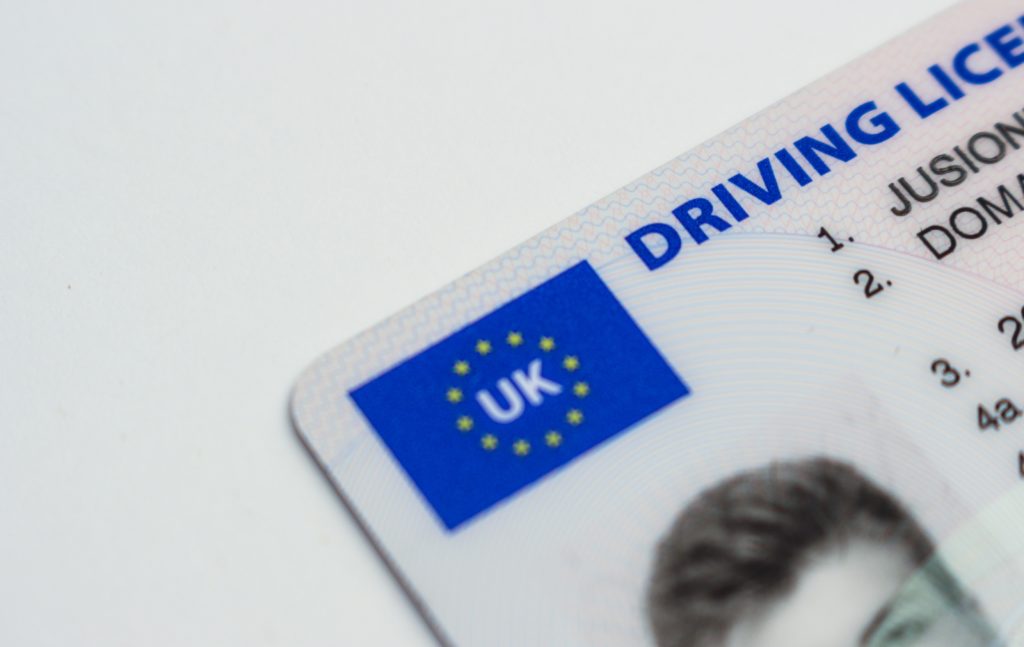 Once you serve your time, however, you’ll still have to go through an administrative review process where the DMV takes a long, hard look at your driving record and weigh that with your penalty and time served. Once they determine that it’s ok for you to get back on the road, you’ll have to redo the entire license acquisition process, meaning you’ll have to retake all exams, both road and written, not to mention pay any and all processing and other applicable fees.

Why are Licenses Rescinded?

So why does the DMV rescind, revoke, or suspend a license? Well, this could be because of a number of reasons, from the licensee requesting for a new license to an update in the DMV system. However, the most common reason for the DMV to rescind a license is because of a violation of a law or an outstanding legal offense that can cause a person to lose their license.

Of course, either penalties are bad and would look suspicious on your permanent record, but for the most part, if you do not go through a voluntary surrender of your license, a suspended license is a little more favorable than a rescinded one. This is because a suspension is often a less serious penalty than a revocation, meaning that whatever offense you committed isn’t worse than, say, a simple misdemeanor charge. A rescinded license usually implies a heavier offense, and might even be the punishment for a criminal charge. The exact requirements for a suspended or rescinded license, however, vary between states, but often it’s a penalty for severe traffic penalties, misdemeanors, and criminal charges.

So when in doubt, go for a voluntary surrender of your license. If you’ve committed a misdemeanor and you know that the DMV will soon suspend or revoke your license, go to your local DMV and rescind it yourself; this way, you can avoid any awkwardness in the future.