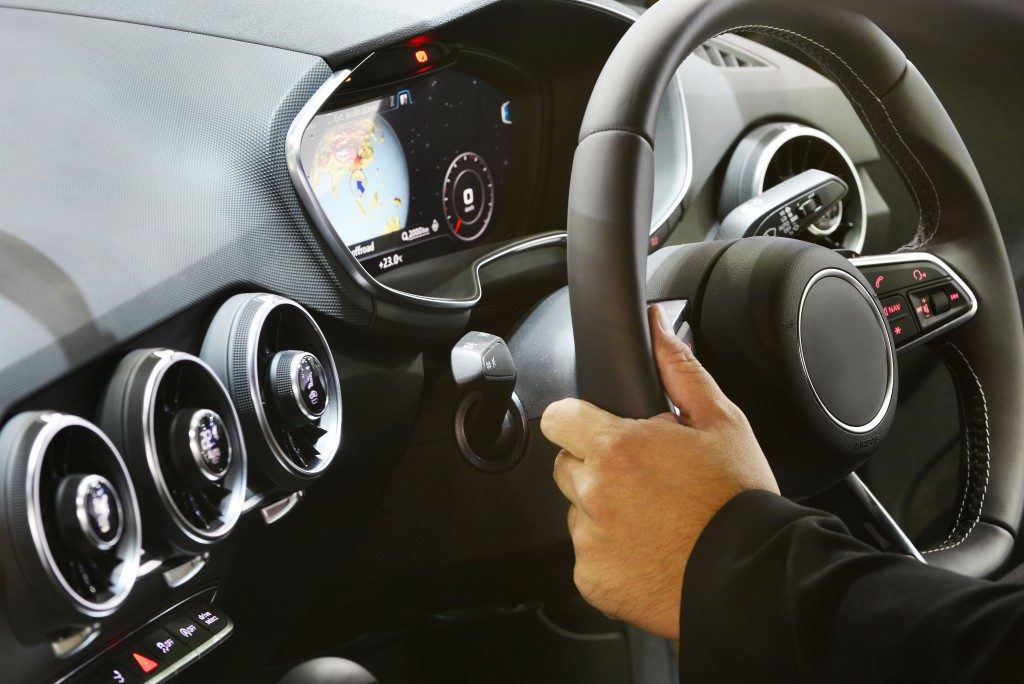 Throughout the history of the silver and small screens, no other vehicles have enjoyed popularity and love from viewers all over the world than the ones we have listed below. Let’s take a look at some of the most iconic and most loved cars in all of Hollywood.

Iron Man has become an icon thanks to the Marvel Cinematic Universe. Ever since Robert Downey, Jr. brought billionaire playboy, Tony Stark, to life, Audi has also enjoyed immense popularity despite doing fairly well on its own. Ask any dealer with Audi cars for sale and they’ll be able to recommend you some good models, or even the exact same models used in movies!

Audi has become synonymous with Tony Stark and Iron Man, from the Q7 to the R8 Spyder and to both white and redR8 E-Trons, and that clearly shows it is Tony’s manufacturer of choice when it comes to wheels.

TV Show: The Dukes of Hazard

The 1969 Dodge Charger raced to the hearts of everyone who followed the adventures of Bo and Luke Duke. The muscle car was first produced in 1965 as Dodge’s answer to Ford and Chevrolet’s “pony cars.” General Lee is known for its signature horns, police chases, and long jumps, and will forever remain one of Hollywood’s favorite cars.

Doc Emmett Brown’s beloved time machine first debuted in 1985 in the first installment of Back to the Future. Emmett discovered that the key to time travel is the flux capacitor and decided to house it in style. He used a DeLorean DMC-12 to house it and the rest, as they say, is history.

Movie: The Love Bug and all of Disney’s Herbie sequels

Herbie made his debut in 1968s The Love Bug alongside Dean Jones and Michelle Lee. The beloved 1963 Volkswagen Beetle gained popularity enough to get several sequels, the last of which was almost 40 years after its first onscreen appearance.

No famous Hollywood cars list would be complete without Michael Knight’s adorable A.I. on wheels. The black T-Top talks, thinks, drives on its own, jumps over obstacles (thanks to its Turbo Boost function), and is bulletproof. These make the ‘82 Pontiac TransAm a crimefighter to be reckoned with on the road. 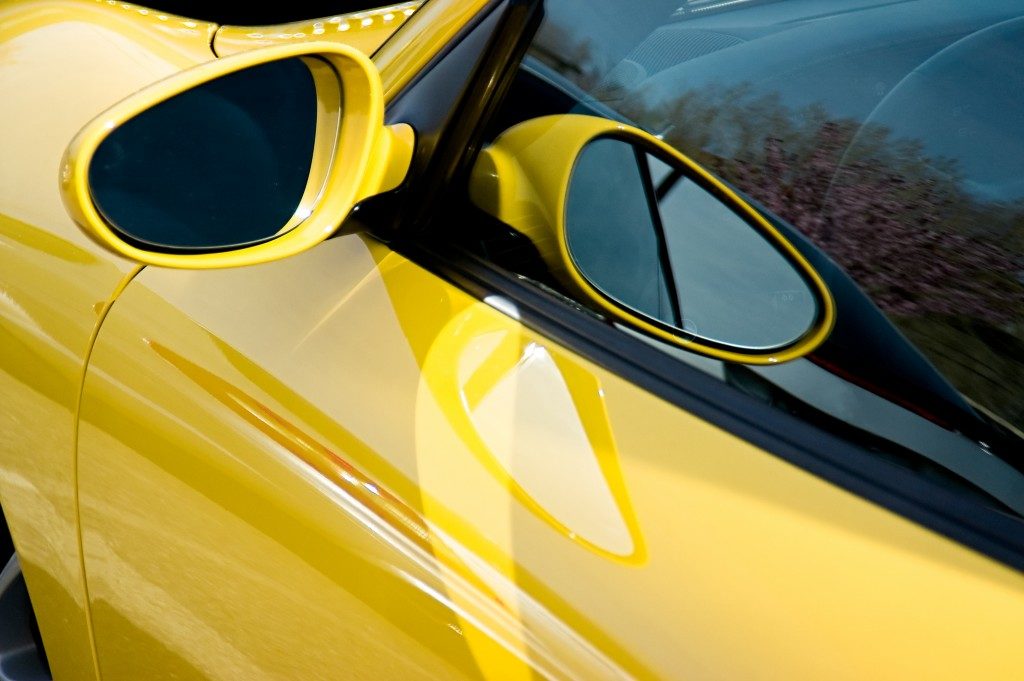 Bumblebee first started in the hit 80s animated series, Transformers, and has enjoyed several different incarnations over the years. From its original VW Beetle vehicle mode to the Chevrolet Camaros from Michael Bay’s live-action movie series, Bee has transcended time and is still as relevant to this present generation as he was to those who grew up watching him from back in the day.

Hollywood may be famous for its actors and actresses but these cars have proven to hold their ground against their co-stars’ popularity with their own star power.