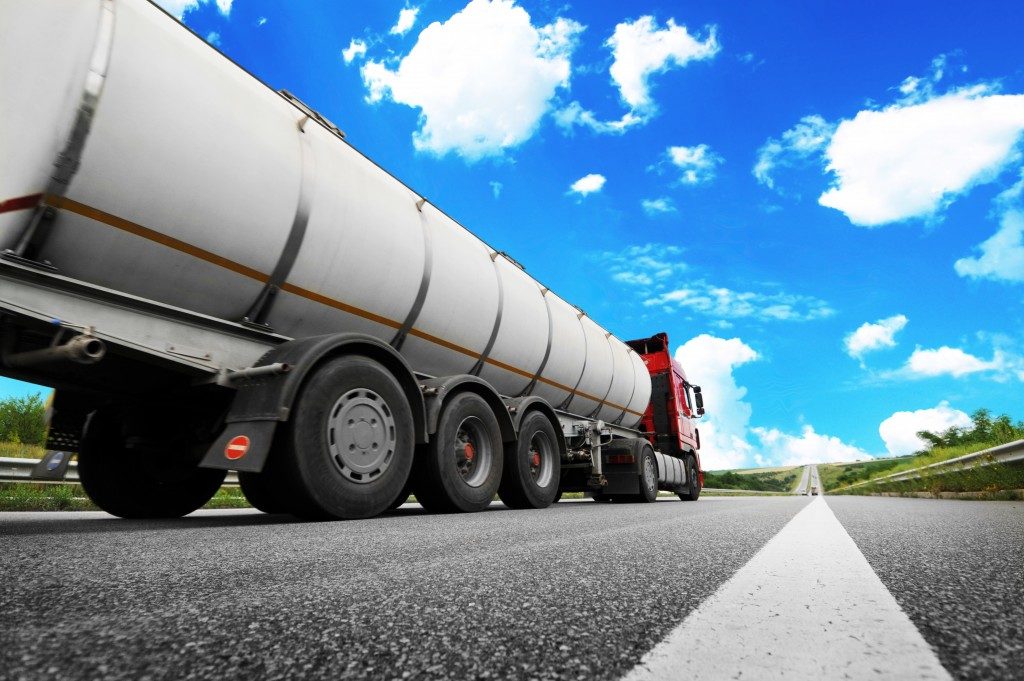 Common Problems You Are Likely to Have in Your Diesel Truck

You probably bought your diesel truck for its fuel efficiency and power – a lot of people do. Other than cost-effectiveness, the vehicle is environmentally friendly. One soon notices that the vehicle, like other types, will come with some challenges. For example, you might quickly see smoke emitting from the hood, either white or black. In other cases, the truck no longer accelerates.

People who often look for diesel repair in Salt Lake City, Utah have vehicles that unable to start in extreme temperatures. Diesel trucks have many demands that can get overwhelming for the unprepared owner. From broken parts to oil changes, one can rack up high maintenance bills. Knowing what to watch out for can help you prevent situations from escalating. The following problems are widespread:

White smoke from the hood

When you see white smoke from your hood, do not ignore it; something is wrong. The moment you notice it, switch off your truck. White smoke signifies that fuel is not burning entirely because there is air in the fuel line that lowers the pressure in the injector pump. Sometimes you will not see the smoke when you restart the car. If you still do, it can be an old engine that you should consider replacing.

You probably have seen the car ahead of you emit black smoke. When you experience the problem, it is usually a sign that you are fueling more than you should. If you are not overwhelming the tank, it can be that fuel needles and nozzles need replacing. These nozzles wear down because of sulfur corrosion. 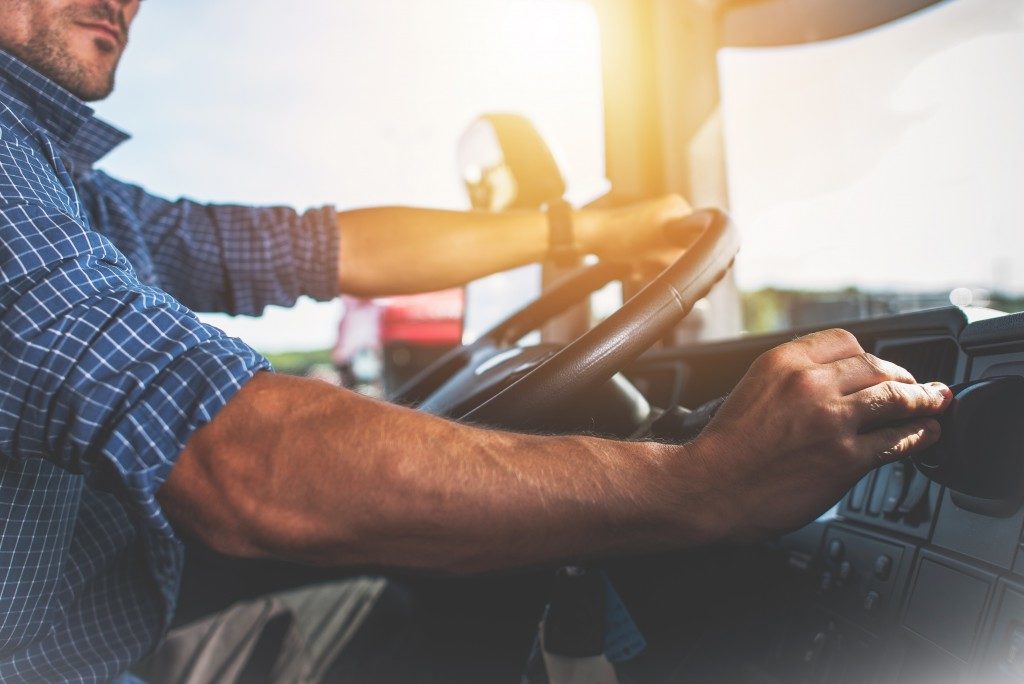 Sometimes your vehicle refuses to speed up despite your best efforts. It can cause you to slow traffic down, earning you rude gestures from other drivers. The only way to avoid this problem is to care for the vehicle all the time, not just when you notice a problem. A truck that is not accelerating probably has an issue with some of the parts. The fuel filter might need changing, or the catalytic converter might be clogged. If the engine has not overheated, it is likely that the problem is the transmission.

The truck will not stop running

Here, you turn the key, and the car keeps running. Other engines shut off on an electrical charge, but diesel engines rely on heat and compression to ignite the fuel. Just because the ignition is off, the engine does not have to comply. There is a pipe that takes air to the vent. If an engine is old, the gas leaks into the pistons carrying oil. This causes the engine to run on mist, creating a cycle of burning fuel even if the vehicle is off.

Whatever the case, think of the problems you see as signs of something. Do not notice an unusual response in your truck and ignore it; it could escalate. Also, diesel-powered vehicles need many model parts that may not be readily available. You want to let your repair service know in good time to sort you out. Make sure to have the truck serviced regularly even before you notice a problem.

What You Need to Know Before Opening an Auto Body Shop

What Modern Consumers Want from the Automotive Industry

How To Plan A Safe Road Trip Adventure During The Pandemic